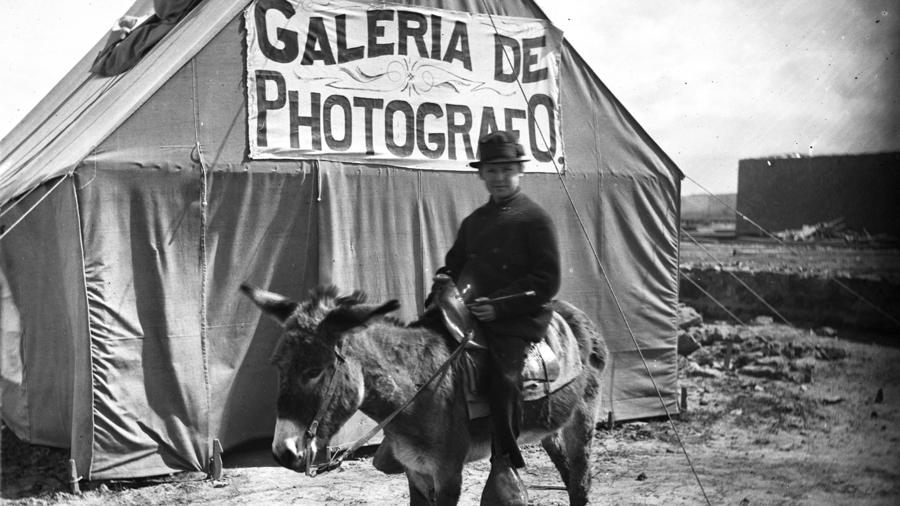 Born in Pennsylvania, Wittick arrived in New Mexico Territory in 1878 as a photographer for the Atlantic & Pacific Railroad. He left behind a wife and six children in Moline, Illinois, where he’d operated a photo studio following the Civil War. He later operated studios in Albuquerque, Santa Fe, Gallup, and Fort Wingate.

Until his death in 1903, he photographed landscapes, settlements, events, and people throughout the Southwest during a period of immense cultural and economic upheaval. He is best known for his wide ranging photography of Native American subjects, especially his portraits of Pueblo, Navajo, and Apache people, which included unidentified sitters as well as tribal leaders and military scouts on all sides of 1880s conflicts. 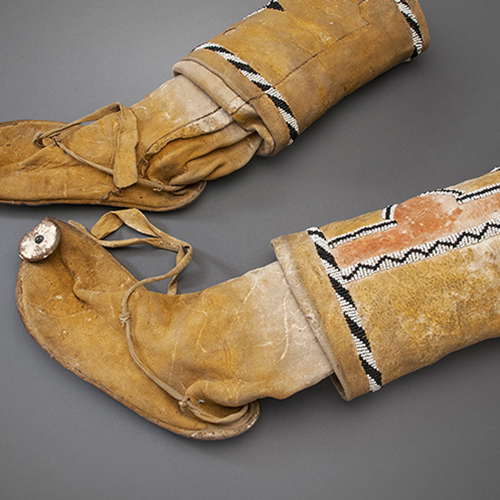 You can browse more digitized images from the Ben Wittick collection here.