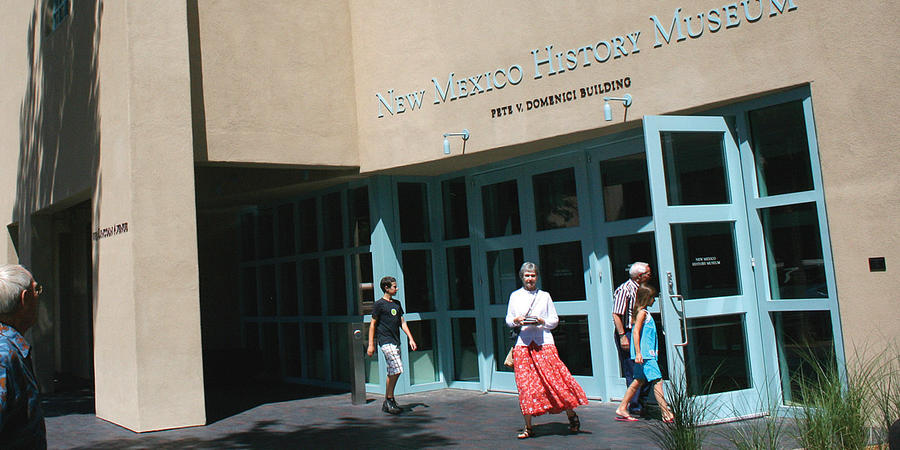 Opened in May 2009, the Domenici Building contains galleries dedicated to both permanent and changing exhibitions as well as a secure, climate-controlled environment for storage for the museum’s extensive object collection.

The Domenici Building is named after Pete V. Domenici who served New Mexico in the United States Senate from 1973 to 2009.