Civil War battles raged across America’s northern and southern states as Texas Confederates launched a plot: Head north and west through the New Mexico Territory with hopes of seizing California’s goldfields and sea ports. In 1862, battles erupted in Mesilla, Valverde, and Glorieta. Confederate forces briefly occupied the Palace of the Governors. Despite such victories, breaks in supply chains forced the Texans to retreat.

While the battles of Shiloh, Manassas and Gettysburg roiled the nation, New Mexico’s role in the Civil War faded—like the photographs of soldiers and loved ones held for remembrance as a nation faltered and the dead were buried. What was left behind—cased-image portraits of wartime soldiers and their families; a tattered flag; post-war lithographs—failed to definitively answer our nation’s questions, leaving mysteries, unknown faces and untold stories.

In the History Museum’s Mezzanine Gallery, May 1 through Feb. 26, 2016, three curators join forces in Fading Memories: Echoes of the Civil War. Photo Curator Daniel Kosharek, 19th- and 20th-Century Southwest Collections Curator Meredith Davidson, and Palace Press Curator Thomas Leech approach the subject from different angles and invite visitors to consider the possible meanings behind the fragments of memories on exhibit and how a long-gone war still defines us as Americans.

The exhibition includes rare photographs, a U.S. flag that saw action in the Battle of Glorieta Pass, lithographs that demonstrate the nation’s changing attitudes toward the war, along with diaries, a cross, even locks of hair that were carried by soldiers for remembrance. Presented in a manner that encourages contemplation, the exhibit grounds the war in the faces of the people who fought and of those who waited for them to return. Complementary programming will dig deeper into New Mexico’s role through lectures and special presentations. We’ll further inspire visitors to learn more through partnerships with state and national historic sites, other museums, and the Santa Fe Opera, which offers the world premiere of Cold Mountain in August 2015.

Some of the museum’s special events are still under development, and the opera will offer its own set of book clubs, lectures and performances. Here are some reasons to set aside dates in your upcoming schedule:

Journey to the battle site at Pecos National Historic Park for a members-only guided tour. After a picnic lunch, tour Casa Escuela Museum, a private museum with historic firearms and military ephemera. $30 for members of the Palace Guard. Not a member? Join: http://www.museumfoundation.org/palace-guard

Sunday July 26, 2015, 4 pm: Live performance of works by the composer of Cold Mountain

Hear "Echoes of Cold Mountain," works by Jennifer Higdon, composer of the operatic version of Charles Frazier’s novel, performed by the Chatter chamber music group of Albuquerque, along with members of the Santa Fe Opera orchestra.

Deepen your understanding with presentations from authors and scholars, including Harold Holzer, Hampton Sides, Kirk Ellis and Paul Hutton, along with "We Bring the Jubilee: A Concert of Civil War Songs and Stories," by Rex Rideout and Mark Gardner. For the full schedule, click here.

State Historian Rick Hendricks leads a backstage tour of Civil War documents and ephemera, including muster rolls and personal correspondence. Free to members of the Palace Guard and Los Compadres. Not a member? Click here to join.

Author and historian Virginia Scharff leads a panel discussion featuring Carolyn Brucken, curator at the Autry Museum, Durwood Ball, editor of the New Mexico Historical Review, and Jennifer Denetdale, a professor of American Studies at the University of New Mexico

Historian John McCarthy, former deputy director of the museum, shows and discusses the then-new technologies and uses of weapons in the Civil War, from cannons and guns to swords and sabers.

See the PBS documentary about how both sides dealt with large-scale deaths and the need to bring dignity to them.

Archaeologist Matthew Barbour and Pecos resident Kip Siler talk about the 1987 discovery of a mass grave and what excavations revealed about the Civil War battle that played out there. 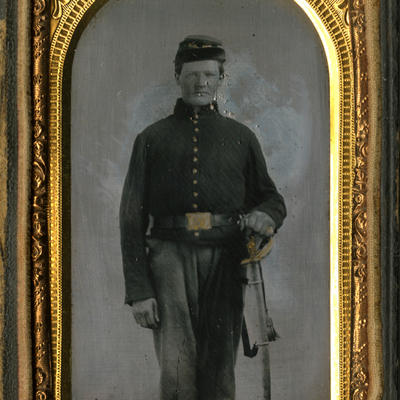 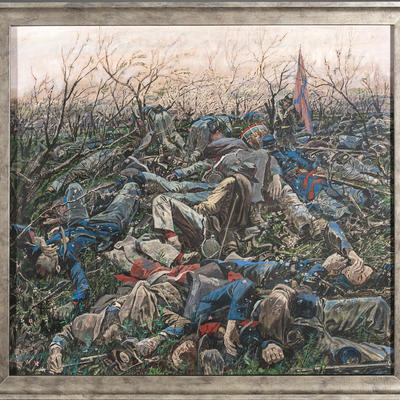 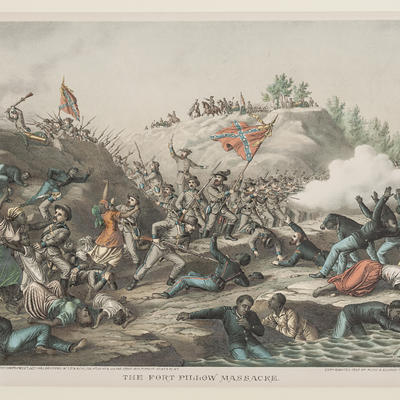 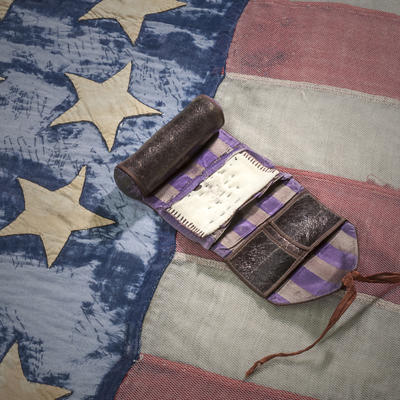 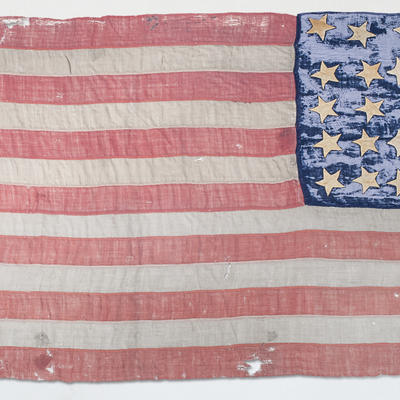 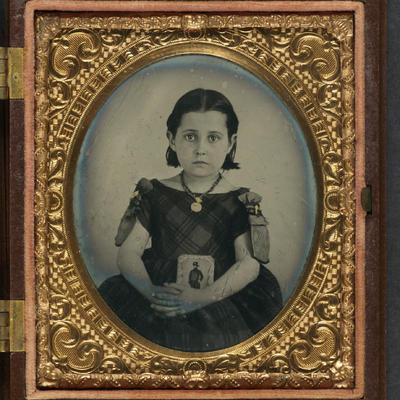 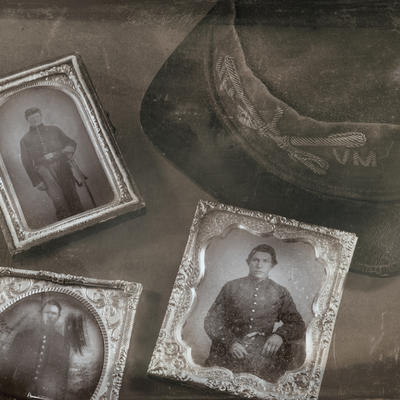 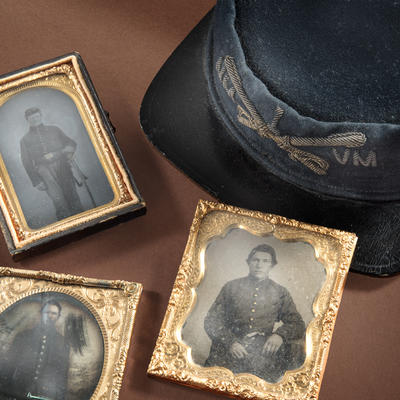