In the 10th through 13th centuries, Spain flowered into waves of golden ages, as Muslim, Jewish and Catholic peoples achieved new heights in science, philosophy and the arts. That triculturalism, though, endured repeated challenges, first by fundamentalist Islamic Almohads in the 12th century, then by Christian kingdoms in the late-14th century, when it finally deteriorated into dissent, segregation and riots.

By 1492, when King Ferdinand and Queen Isabella unified the nation under the Catholic crown, cultural chaos roared forth. A royal edict ordered all Jews to either leave the country or convert to Catholicism within four months—or else. (A similar edict befell Muslims in 1502.) For those who converted, the Spanish Inquisition (and later, the Portuguese and Mexican Inquisitions) stood ready to prosecute any Christian who failed to abide. Violators would endure prisons, torture and death.

Fractured Faiths: Spanish Judaism, The Inquisition, and New World Identities, opening May 22, 2016 through Dec. 31, 2017, stands on the brink of that chasm and leaps into a diaspora that dates to biblical times. For the first time, a major institution tells the comprehensive story of how Spain’s Jewry found a tenuous foothold in North America. Despite continued persecution, its people persisted—sometimes as upright Catholic conversos, sometimes as self-identifying “crypto-Jews.”

Emblems of that struggle for cultural identity appear even today: A menorah carved into a tombstone in a Catholic cemetery; oral histories of tangled roots; Hispanic villages where genetic clusters speak to Jewish lineage.

Fractured Faiths reunites Spanish artifacts with their New World counterparts for the first time to reveal the history of the Spanish Sephardim—the stalwarts, the converts and the hidden Jews—and their long heritage within the Americas. A global story that played out on New Mexico soil, this monumental exhibit details one of history’s most compelling chronicles of human tenacity and the power of cultural identity.

In concert with the exhibit, Fresco Fine Art Publications will produce a bilingual catalog of the exhibition’s most important artifacts and documents. A programming series will deepen visitors’ understanding of Jewish life in the Americas and the struggle to preserve identity against often tragic odds. Lending institutions to Fractured Faiths include Spain’s Museo de Teruel, Biblioteca Nacional de España, and Museo Sefardí; Mexico City’s Museo Franz Mayer and the Museo Nacional de Arte; and the Hispanic Society of America in New York City.

Josef Díaz is the History Museum’s curator of Spanish and Mexican colonial collections. His exhibitions include the current Painting the Divine: Images of Mary in the New World and Santa Fe Found: Fragments of Time.

Roger Martínez-Dávila is an assistant professor of history at the University of Colorado-Colorado Springs, where he specializes in the study of medieval and early modern Spain, Jewish religious minorities and converts in Spain, and Spanish trans-Atlantic migration. He is also the CONEX-Marie Curie Fellow at the Universidad Carlos III de Madrid. 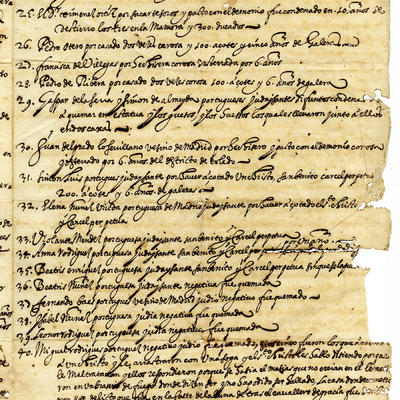 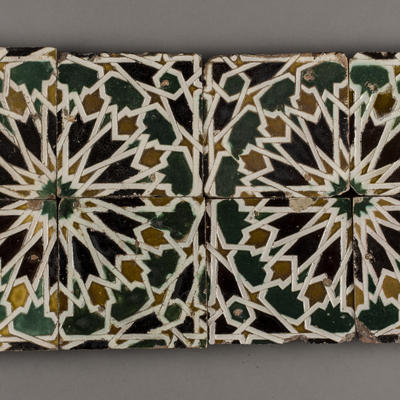 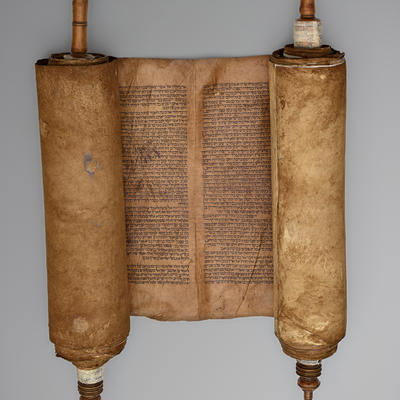 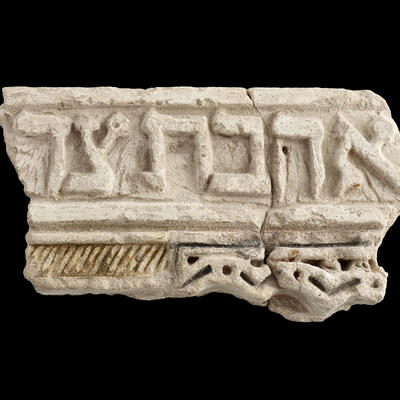 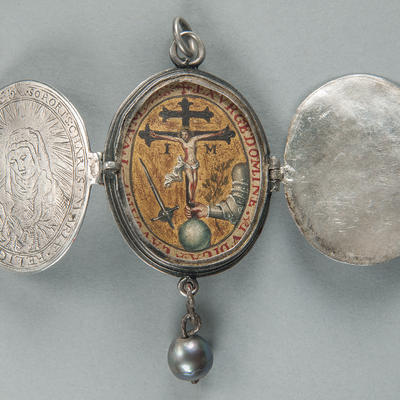 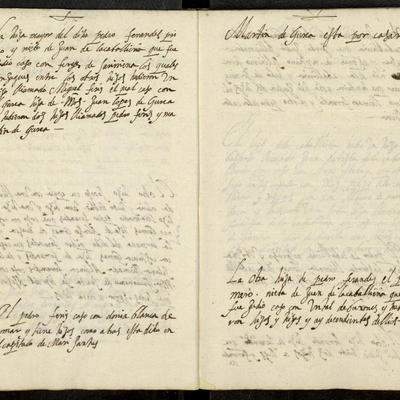 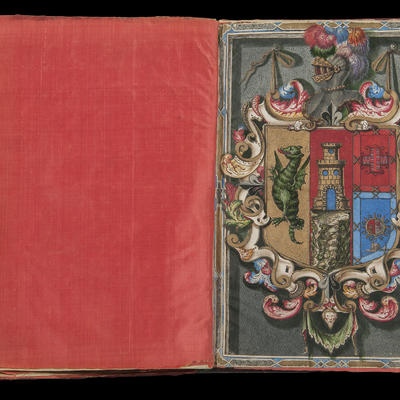 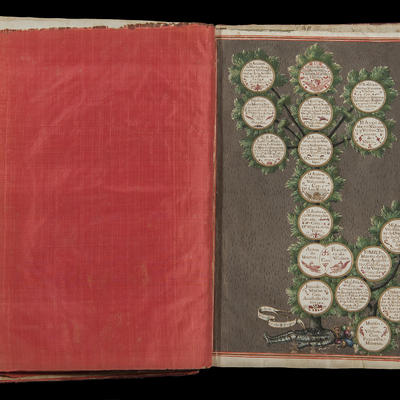