¡Orale! Take a ride into the creative reimaginings of American steel as captured in photographs, hubcaps, hood ornaments, car show banners and, yes, actual cars. Lowriders, Hoppers, and Hot Rods: Car Culture of Northern New Mexico, opening May 1 through March 5, 2017, at the New Mexico History Museum focuses on mobile works of art and their makers—home-grown Nuevomexicanos who customize, detail, paint and upholster these favorite symbols of Hispanic culture.

On May 21, the New Mexico Museum of Art will unveil Con Cariño: Artists Inspired by Lowriders, an exhibit (through October 9, 2016) curated by Katherine Ware showing photographs and art inspired by car culture. Ahead of the exhibits, on April 15, the Museum of New Mexico Press will release a companion book featuring essays by Ware and Usner.

“I’m convinced there are two kinds of people in the world,” Kosharek said. “Those who drive for the purpose of getting from point A to point B, mere transportation if you will; and people like me who drive cars to, well, drive cars. Two types of people, two world views. This exhibit is about the latter: People who express themselves through pride in their ride.”

After decades of cruising the streets and back roads of northern New Mexico, lowrider cars have come into their own as a symbol of Hispanic cultural identity. They’re as evocative as red and green chile, rural adobe architecture, and the distinctive dialect of New Mexican Spanish. These cars have been celebrated in books and movies, and their creators congregate by the hundreds in car shows throughout the region to show off their works to an admiring public. That phenomenon is only one part of a broad car culture.

Consider the classic “bombs” (large, rotund American cars ca. 1930–1955); “originals” (old cars restored to their original condition down to the upholstery and engines); “hoppers” (cars outfitted with hydraulic lifters that allow them to bounce and jump like June bugs on a griddle); and “hot rods” (classic American cars modified with large engines).

“It’s all part of an American love affair with the internal combustion engine and the glimmering accoutrements that these vehicles have inspired through history,” said Kosharek, whose own first car was a 1957 Chevy two-door hardtop in matchstick color—royal blue on bottom, baby blue on top.

The term “lowrider” refers to either a car whose suspension has been lowered to inches from the ground or the person who drives it. In Spanish, it’s bajito y suavecito, or low and slow. Lowriders, the cars, are built as works of art, expressions of faith, to honor the dead, bring families together, center a marriage and, most important, provide a proud ride. Lowriders, the drivers, require the skills of an engineer, the aesthetic of an artist, and the patience of a monk to create highly personalized, one-of-a-kind, mobile expressions.

The first set of cars visitors to the exhibit will see are a 1983 Chevy Monte Carlo owned by Orlando Martinez Jr., an Española resident and one of our security officers; a 1948 Chevy Fleetline owned by Albert “Sonny” Jaramillo of Santa Fe; a 1931 Fort hot rod owned by Pete Vigil of Chimayó; and the 1950 Mercury “Johnny Tapia lowrider” once owned by Albuquerque’s late boxer and now owned by Chuck Montoya of Albuquerque.

In the 1980s, Española, NM, proclaimed itself the Lowrider Capitol of the World and, for years, Riverside Drive has been a place to see the best examples. In 1992, the Smithsonian Institution put “Dave’s Dream” on permanent exhibition. Started by Dave Jaramillo of Chimayo, NM, the 1969 Ford LTD was completed by his family and friends after his death in a car accident. Some of the cars bear airbrushed murals to the dearly departed or pay homage to the Virgin of Guadalupe. Others sing in simple celebration of their original appearance, only better—somehow sleeker, certainly lower, boasting lustrous paint jobs that evoke sweet candy apples, deep mountain lakes and dangerously seductive lipstick.

Their origins remain up for debate, with post-war Los Angeles making the strongest claim to birthing lowriders as a Latino reaction to Anglo hot rod culture. Today in communities from Los Angeles, San Antonio, northern New Mexico and elsewhere, car culture thrives. Lowriders, Hoppers and Hot Rods seeks to elevate that culture beyond its common stigmas and stereotypes to celebrate skilled craftsmanship and commitment to family and community. Car clubs regularly reach out to local youths, giving them gears-and-wrenches reasons to drive a straight road.

Programming events will roll down the window for a glimpse at those cultures, including roundtable discussions with premier artisans, a poetry slam with youths mentored by adults, a collaborative theatrical event with Española high-schoolers, lectures, film screenings, and demonstrations. Details for those events are still in the shop. In the meantime, stay tuned to find out whose cars will get the star treatment inside the museum itself. 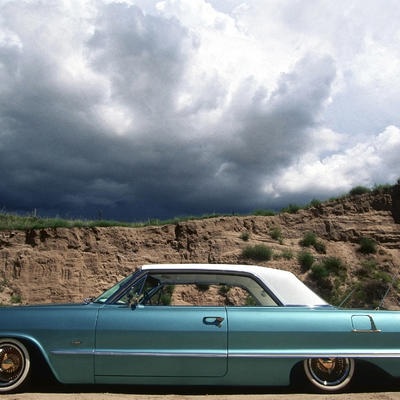 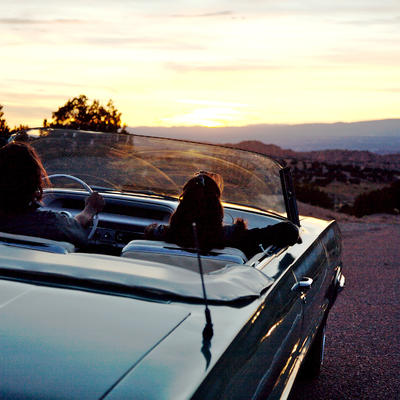 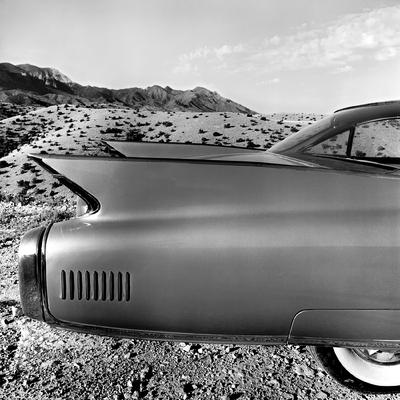 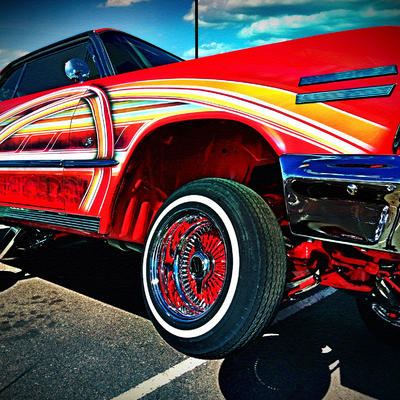 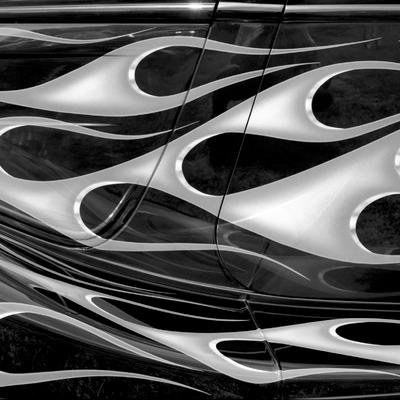 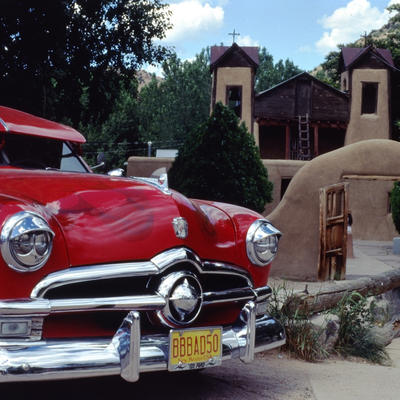 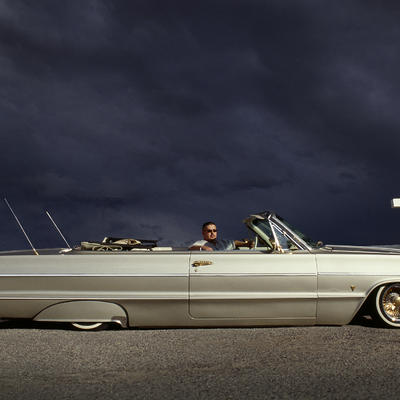 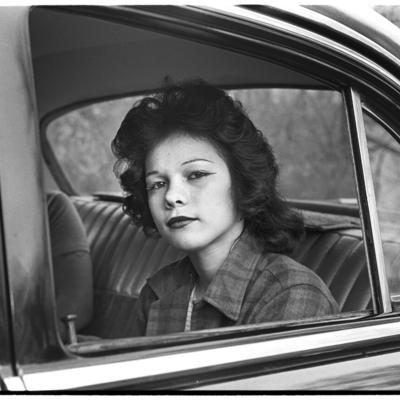