The Book's the Thing: Shakespeare from Stage to Page

Where would we be without the printing press? We certainly wouldn’t have Shakespeare, or the thousands of editions of his plays produced over the last four centuries. Not a bad run for one of the most mysterious playwrights in history. From February 5–28, 2016 the Palace Press at the New Mexico History Museum presents a special exhibition in collaboration with the New Mexico Museum of Art’s First Folio! The Book that Gave Us Shakespeare.

In The Book’s the Thing: Shakespeare from Stage to Page, award-winning Palace Press printers Tom Leech and James Bourland mount a multi-part exhibit with a hands-on twist: Printed facsimiles of a First Folio page using a replica “Gutenberg” wooden hand press. (Lucky visitors can make their own prints for a take-home treat.)

The walls of the gallery also feature a collaboration between Leech and internationally known calligrapher Patricia Musick. Leech’s handmade, marbled paper (embedded with recycled pages of Hamlet) provides a surface for Musick’s hand-calligraphed quotes from Hamlet, Prince of Denmark. The artists successfully demonstrated similar works for past exhibits based on Romeo and Juliet, Love’s Labour’s Lost and The Tempest. See http://www.musickstudio.com/pm_calligraphy.htm for examples.

Finally, a selection of items ranging from cigar labels and playing cards to rare books reveal examples of how Shakespeare’s works have been published and interpreted by artists over time.

The exhibition takes over a previous storage space in the east end of the Palace of the Governors, with an entrance from the courtyard. It’s a fitting locale, given that the Palace began construction in 1610, six years before Shakespeare’s death. And in Act 3, Scene 2, of Twelfth Night, Maria references the European continent’s growing awareness of the Spanish Indies (including New Mexico), when she says: “He does smile his face into more lines than is in the new map with the augmentation of the Indies.”

Public programs in support of this exhibit:

Public programs throughout the month:

Palace Press printers Thomas Leech and James Bourland demonstrate Shakespeare-style printing on a replica Gutenberg press in the exhibit space for The Book’s the Thing: Shakespeare from Stage to Page. Free with admission.

Saturday, February 13, 2016, 11 am: Music and design preview for the Santa Fe Opera’s UnShakeable

To commemorate both Shakespeare’s 400th anniversary and its own 60th, the Santa Fe Opera commissioned a new work from composer Joseph Illick and librettist Andrea Fellows Walters. Mixing Shakespeare and sci-fi, UnShakeable travels 25 years into the future after a pandemic called “Erasure” has corroded people’s memories. Will Shakespearean actors and former lovers Wyatt and Meridian reconnect and restore their bond? Hear selections performed by baritone Samuel Schultz, soprano Jacquelyn Stucker, and Joseph Illick.

Check out First Folio and The Book’s the Thing, then come to the History Museum classroom to learn how to use crow quill pens and practice calligraphy, Shakespeare-style. Free with admission; Sundays free to NM residents and all children.

Tuesday, February 23, 2016 10 am: Community-in-Residence at the History Museum

Local arts organizations and Gary Glazner, founder of the internationally acclaimed Alzheimer’s Poetry Project, lead a fun-filled morning creating poetry and song inspired by The Book’s the Thing: Shakespeare from Stage to Page. This event is crafted especially for people with memory illnesses and their care partners, though everyone is welcome to participate. Free.

Literary scholar Joshua Calhoun analyzes the three distinct versions of Hamlet produced in the 1600s. The Bad Quarto, Good Quarto, and First Folio are often mixed into one during modern performances. The result? A Hamlet who seems more passive and indecisive than the one in the First Folio. Free; seating is limited. 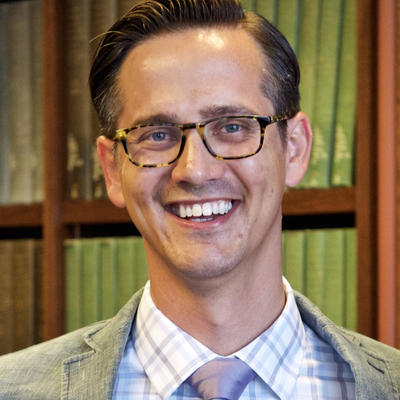 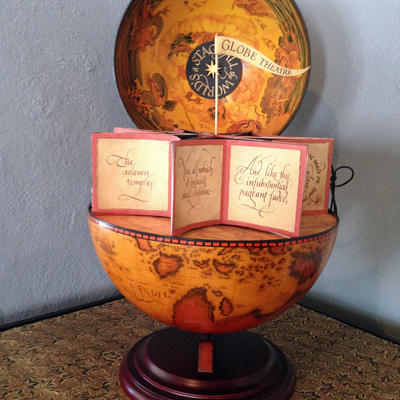 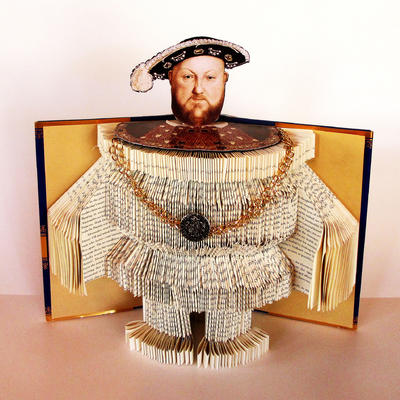 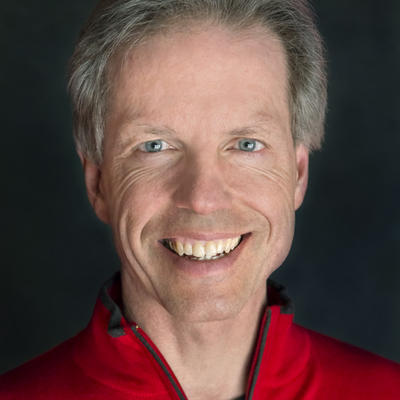 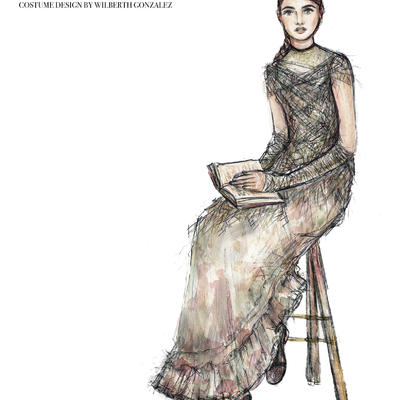 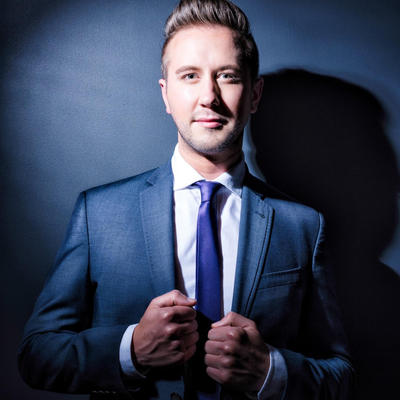 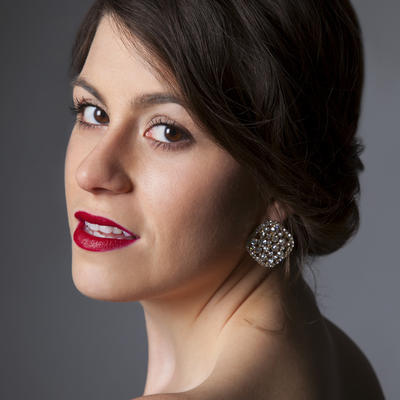 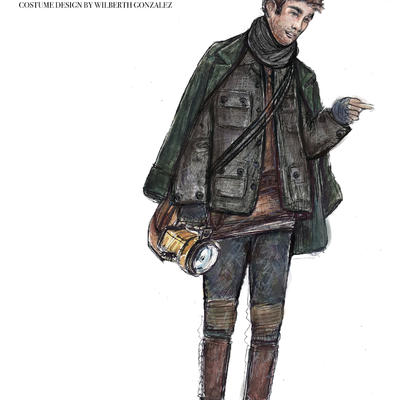