Agnes Martin and Me

Shrouded in myth, the artist Agnes Martin (1912-2004), an iconic figure in 20th-century art, was emotionally and artistically tortured, exquisitely sensitive yet socially inept. Canadian born, she started to make a name for herself in the New York art scene in the late 1950s and early 1960s, but in 1967, abandoned her career for a reclusive life in the New Mexico desert. She did not return to her work for nearly a decade.

Several years after she began creating art again, photographer Donald Woodman met her and remained a fixture in her life from 1977 through 1984. In Agnes Martin and Me, an exhibit opening August 5 at the New Mexico History Museum, Woodman shares his photographs of their time together. The exhibit accompanies his new book, Agnes Martin and Me (Lyon Art Books; May 2016), which reveals the raw, unveiled person he knew in the seven rollercoaster years of their constant contact.

The exhibit consists of about 20 photographs, including ones from their 1978 misguided and dangerous river excursion through the Northwest Territories of Canada. The trip was a lifelong dream for Martin. Woodman embarked as her keeper, guide, and companion. Upon returning from this trip, the two co-existed on a plot of land owned by Woodman in Galisteo, New Mexico, where her cycles of depression, spitefulness, genius, and eventually incapacitation from schizophrenia played out before Woodman’s eyes.

In his book, Woodman paints a new portrait of Martin, different from what has been written about her art and personal life. He replaces the oracular metaphysics and Zen-inflected edicts with that of a maddening, self-centered, needy, and abusive, if brilliant, artist suffering from mental illness and in denial about her sexuality. From their first meeting where Martin admits that “the voices” told her that their lives were to intersect, he recounts what she did and what she said over their long, alternating cycles of dependence on one another.

Donald Woodman began his career as an assistant to architectural photographer Ezra Stoller and subsequently studied with and assisted Minor White at MIT, where Woodman directed the Creative Photography Lab’s gallery. In 1972, he settled in New Mexico, where he worked for five years at the Sacramento Peak Solar Observatory, doing scientific photography and pursuing personal creative photo projects. In 1977, he met Agnes Martin, beginning a seven-year association, sharing with her his property in Galisteo, New Mexico, and serving as her personal assistant. In 1985, Woodman married the renowned feminist artist Judy Chicago, with whom he has collaborated on many art and educational projects.

While grounded in 20th century modernist photographic techniques, Woodman’s work fuses this tradition with digital photography to create individualistic images on a range of subjects. His photographs have been exhibited both nationally and internationally and are included in numerous collections. He lives with Chicago and their beloved cats in Belen, New Mexico. 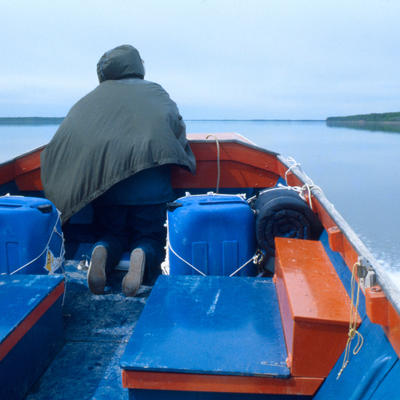 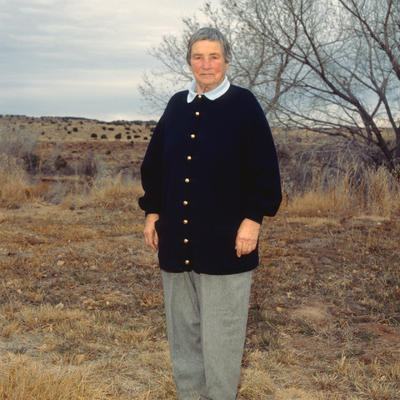 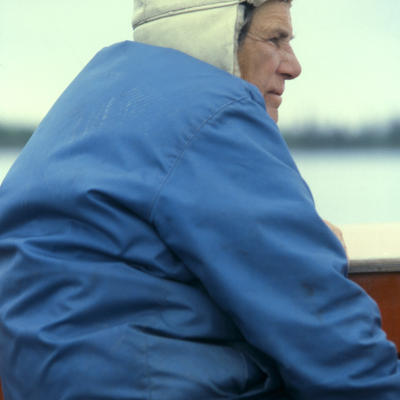 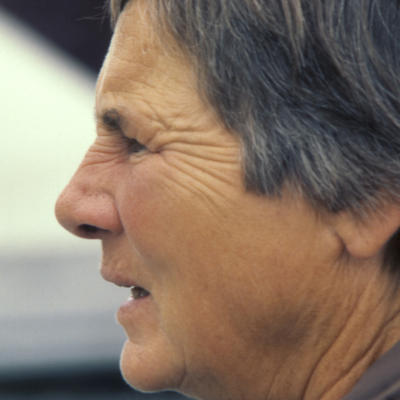 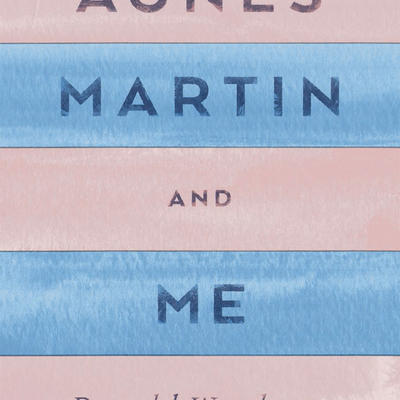 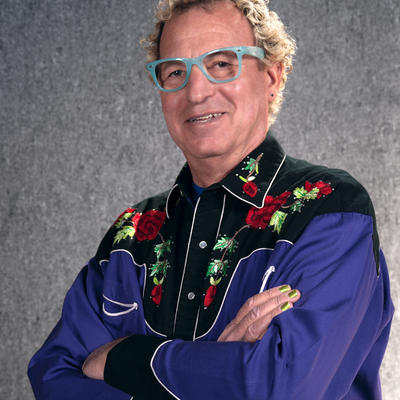