How One Wolf's Death Led to a Century of Wildlife Conservation

Running through May 8, 2011, this original exhibition replaces Fashioning New Mexico in the museum’s second-floor Albert and Ethel Herzstein Changing Exhibitions Gallery. It’s accompanied by a catalog, Ernest Thompson Seton, The Life and Legacy of an Artist and Conservationist (Gibbs Smith, Publisher, 2010), with a foreword written by Sir David Attenborough.

Curated by New Mexico art historian David L. Witt, director of the Seton Legacy Project for the Academy for the Love of Learning in Santa Fe, Wild at Heart marks the first major exhibition about Seton. Most of the art and artifacts – more than 30 original paintings and drawings by Seton, books, personal memorabilia, and photographs – have been seldom if ever seen. Most of the items on loan to the exhibit come from the Academy for the Love of Learning and from the Philmont Museum and Seton Memorial Library at the Philmont Ranch in Cimarron, N.M.

Born in England in 1860, Seton moved to Canada with his family when he was six, and eventually settled in the United States as an adult. As a young man, he immersed himself in the study of the natural world, becoming one of the first important experts on animal behavior. Schooled in fine art, Seton was a prolific writer and illustrator.

In 1893, Seton was sent to Clayton, N.M., by an Easterner who owned the L Cross F in the northeastern part of the state. Seton’s assignment: track and kill marauding wolves. After a brutal encounter with a wild wolf named "Lobo," Seton experienced a profound change of heart. He wrote “The King of Currumpaw, A Wolf Story,” published to worldwide acclaim in Scribner’s Magazine the following year. Through that story, Seton invented the genre of the realistic animal story, portraying animals as they actually live in the wild and changing forever the way Americans looked at nature.

“Seton is a godfather to today’s environmental movement, as important to the early development of wildlife conservation as John Muir is to wilderness preservation,” Witt said.

In 1902, Seton founded an outdoor youth-education program known as "Woodcraft" that provided a model for all subsequent summer camps in the United States. In 1910, Seton co-founded the Boy Scouts of America.

“His contributions to the environmental movement and to science, literature, art and youth education have enriched the lives of hundreds of millions of boys, girls and their families for more than a century,” said Witt, who himself earned the rank of Eagle Scout in 1967.

Seton was the most important and technically accomplished wildlife illustrator since Audubon, and his concepts for bird identification influence the field guides of Roger Tory Peterson and others. In all, Seton wrote some 40 books and more than 1,000 magazine articles and short stories, and drew or painted some 6,000 works of art. His book Wild Animals I Have Known has been continuously in print since it was first published in 1898. (Rudyard Kipling once wrote to Seton that the book inspired him to write the Jungle Books; in his foreword to the Seton catalog,  Attenborough recounts receiving a copy of the book at the age of 8: “I still have it. It was the most precious book of my childhood.”)

Much of Seton’s understanding of nature came not from Western science, but from his extensive studies with First Nations peoples in Canada. Seton was a vocal supporter of Native people’s political rights and a passionate advocate for the study of their culture, ethics and history.

In 1930, Seton moved to a 2,500-acre ranch in the foothills of the Sangre de Cristo Mountains outside of Santa Fe, founding the Seton Village neighborhood, where he lived until his death in 1946. He designed Seton Castle as his residence on the property, which included a museum, library, art gallery and library/lecture hall for the Seton Village community that developed as friends and colleagues settled on the original property. It was there that Seton established his final educational project, the College of Indian Wisdom (later, the Seton Institute). Classes focused on the arts, crafts and ethics of Native peoples.

This fall, the Academy will unveil the Seton Castle Contemplative Gardens, the Ernest Thompson Seton Gallery, and the new Center, a LEED-registered, environmentally responsible facility.

Participants in the Seton Legacy Project include Seton family members, historians and others, including Witt, a naturalist, writer, historian and museum curator who has studied the Seton legacy for more than 35 years. He assisted on the BBC/PBS Nature television series feature called Lobo, The Wolf That Changed America, which premiered in both the U.S. and the U.K. in 2008.

Wild at Heart lectures and workshops:

Saturday, May 22, 2010, noon to 2 pm: Meet the winged and four-footed envoys from The Wildlife Center in Espanola, one of the largest and most successful rehabilitation services of its kind in New Mexico. (Sneak peek of the Wild at Heart exhibit 12-5 pm.) Free admission to the museum.

12-4 pm: First anniversary celebration in the Palace of the Governors Courtyard. Wild Spirit Wolf Sanctuary will bring wolf ambassadors, with a program at 1:30 pm. Free.

2-4 pm: Opening reception hosted by the Women’s Board of the Museum of New Mexico; booksigning of Ernest Thompson Seton: The Life and Legacy of an Artist and Conservationist with author and guest curator David L. Witt. Free admission to the museum.

Saturday, Nov. 13, 2010, 10:30 am: Storyteller Joe Hayes brings his talents to the Wild at Heart exhibit area. Nationally recognized for his stories about American Indian, Hispanic and Anglo cultures, Hayes is a bilingual author and storyteller. Free with museum admission.

Saturday, April 9, 2011, 10 am - 1 pm: Seton Castle tours. Join guest curator David L. Witt and learn how the Academy for the Love of Learning staff is carrying on the Seton legacy in Seton Village. Call 505-995-1860 for reservations; free.

Sunday, May 1, 2011, 2 pm: Guest curator David L. Witt on "Woodmythe & Fable: A Look Back at an Artist-Naturalist," a lecture in the History Museum Auditorium. Free with museum admission (Sundays free to NM residents). 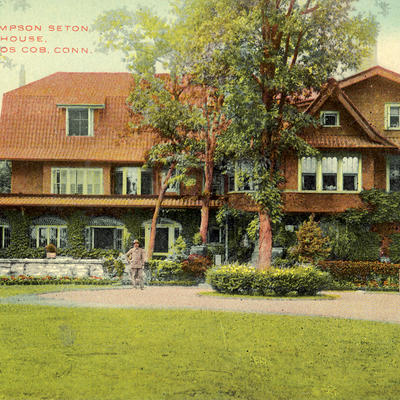 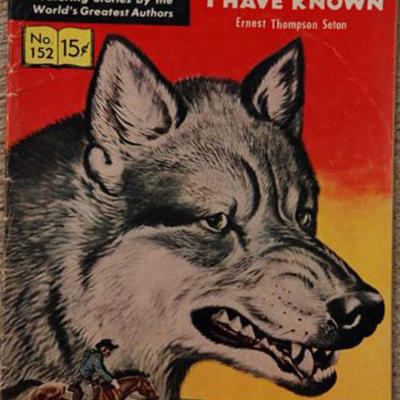 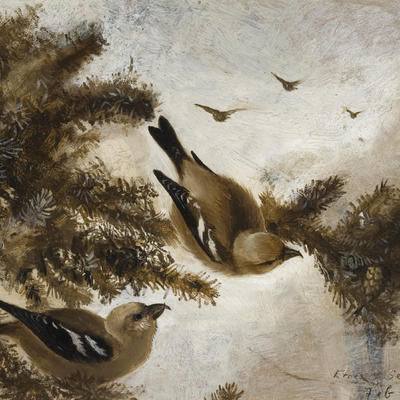 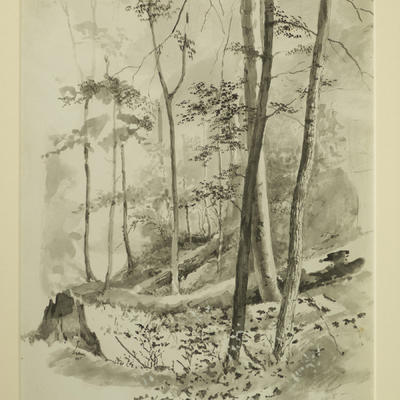 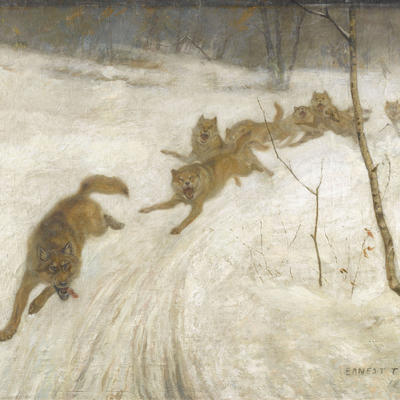 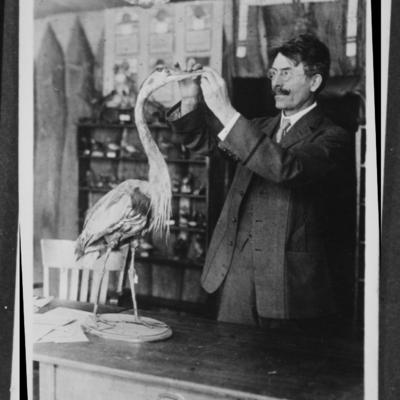 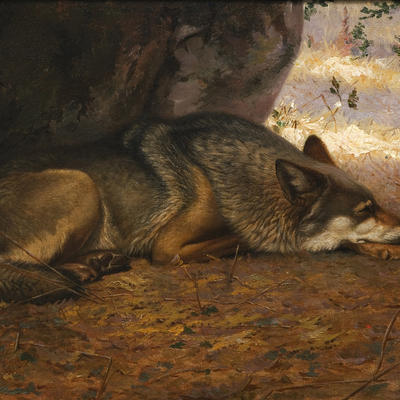 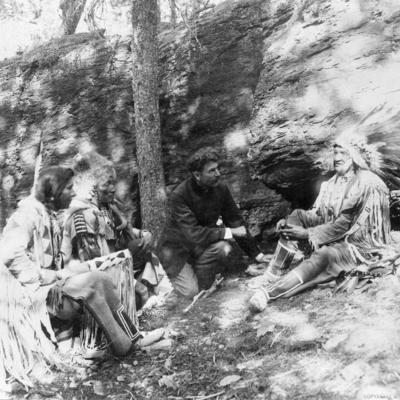